One in four women with menopausal symptoms are concerned about their ability to cope with life, with the vast majority, 72%, confirming that they feel unsupported in the workplace.

Last week in Parliament, menopause was debated by cross party MPs for only the second time in history, to raise awareness of the campaign for improved support for people experiencing menopausal symptoms.

When I was young, which was many years ago now, my mother had a ‘funny stage’ as I remember her calling it. During this ‘funny stage’, she was quick to lose her temper, she went from cold to hot in seconds and she sort of seemed to ‘give up’ a little on life. At the time, I didn’t know that these symptoms were the beginning of her menopause. Menopausal symptoms just weren’t talked about very much in those days. The transition was instead associated with feelings of embarrassment, shame and even guilt, and there was a real stigma around talking about a subject that affects so many of us.

Fast forward 30 years, and it’s becoming increasingly acceptable for us to talk about the menopause. The menopause stigma is changing in the workplace. By increasing awareness of the menopause, employers can provide a vital role in helping women take the first step to help themselves. Many celebrities are talking about their personal experiences of the menopause and the way they have struggled to manage many of its debilitating symptoms. Davina McCall has been one of the latest stars that has chosen to open-up and make some noise about her struggles to get access to the right support, information, and medication. Her comments have made me think a lot about my mother’s own personal experience and I have started to look into the importance of ensuring that women feel properly supported in the workplace during this important phase in their lives. Some of the facts that I’ve come across, which have resonated the most with me, all of which are promoted by the Menopause Support UK charity, include the following:

According to the NHS, in the UK, the average age for women starting the menopause is 51. And yet around one in 100 women experience the menopause before 40 years of age. In exceptional cases, women can even become menopausal or at least peri-menopausal, in their 30s, or even younger.

And yet the menopause is rarely a topic of open discussion in the workplace, despite the fact that nearly half of the world’s population experiences or will experience this biological transition. So, my question is simple really; do you think that the menopause will start to feature on the HR agenda? Are there organisations out there who are already leading the way in terms of affording better support to menopausal women in the workplace? And how do we ensure that we are able to normalise the challenges experienced by so many menopausal women, so that others can feel increasingly empowered to speak out in the future? 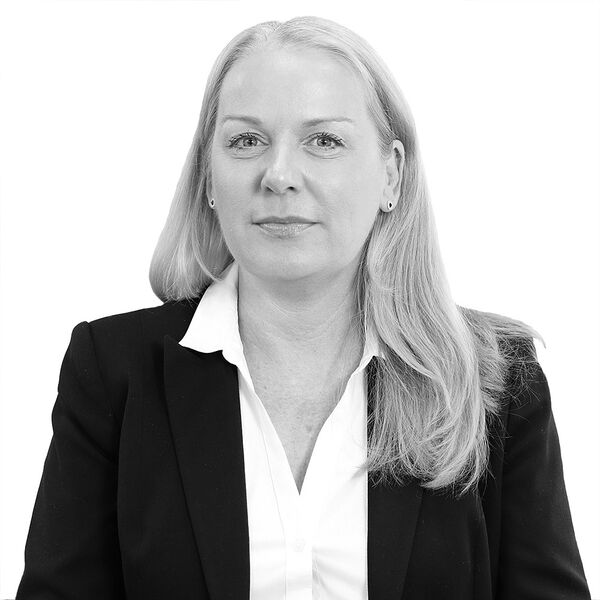